GAME are continuing to work with a local grain storage company at Hemswell, Lincolnshire to not only increase its storage capacity but to completely update its existing plant and handling systems.

Following on from Phase 1 which was successfully completed in 2010, 2011 saw further 9000 tonnes of storage capacity installed at the site, along with the associated handling equipment.
Also installed was a new 60 t.p.h cladded grain dryer in place of two older units which were causing throughput problems and had become unreliable. As part of the phase the client started to upgrade sections of the existing storage by increasing the throughput of the
distribution equipment up to 100 t.p.h.
Further process control was added to accommodate the extra storage along with mains electricity upgrade.
The second phase was successfully completed for the 2011 harvest.

2012 has seen further orders to complete the upgrading of all the filling routes to the old silo block up to 100t.p.h.
Another 4500 ton silo is due to be installed along with all the handling equipment required. 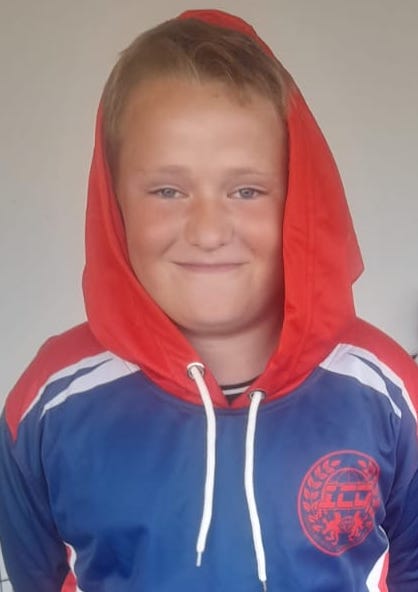 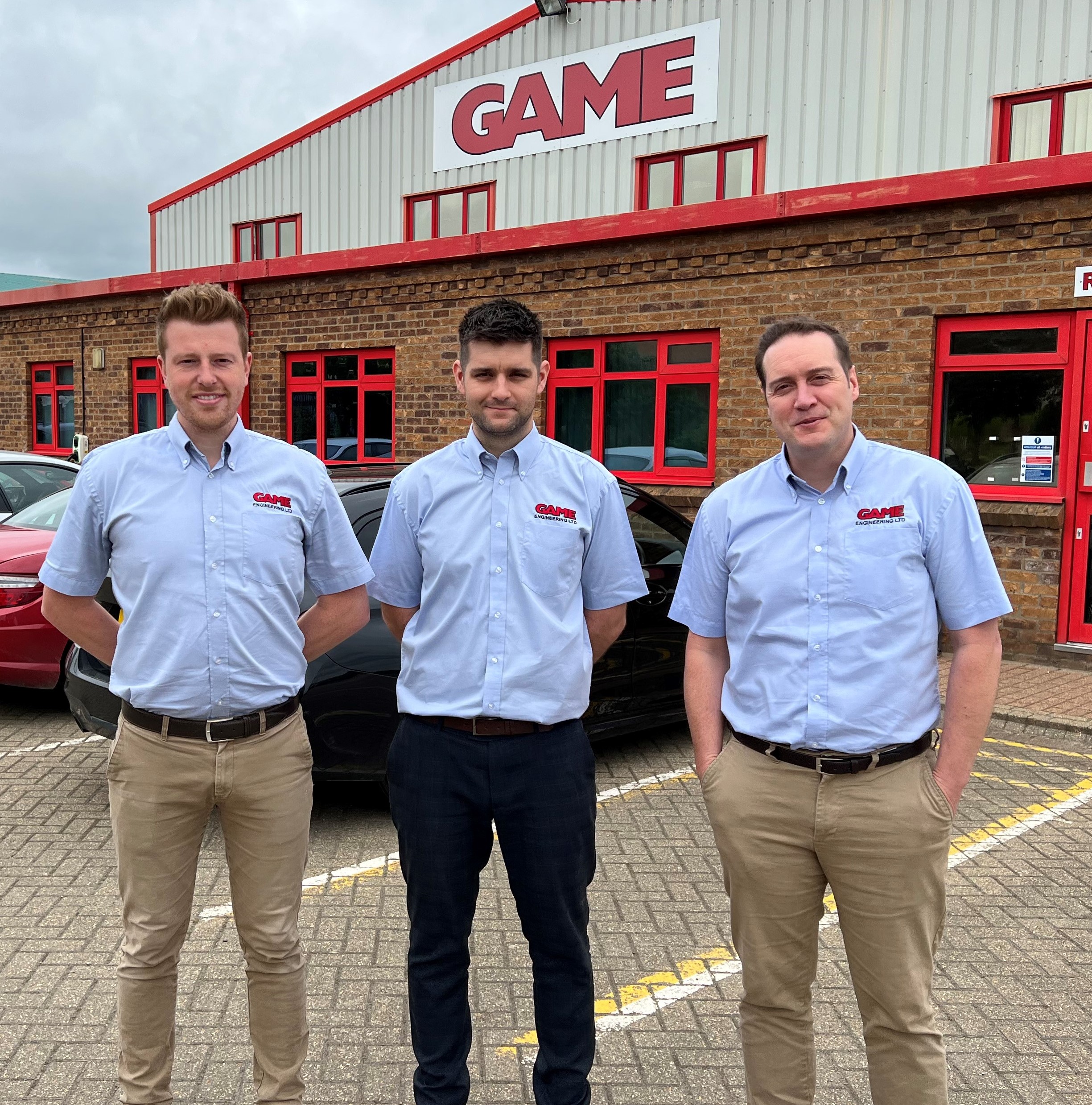 See you at VICTAM?

Tom, Dan and Adam will be visiting VICTAM next Tuesday (31 May). VICTAM is the world’s largest dedicated event for the animal feed processing industries. It is